The Future is Here

Designing and planning for the future of Northcote Central under the guidance of other local Businesses.

With a change of ownership having taken place in 2019, Northcote Central is heading in an exciting new direction. The centre is now owned by a passionate member of the local community who believes Northcote deserves a new local hub, where dining, business and entertainment once again serve the community. 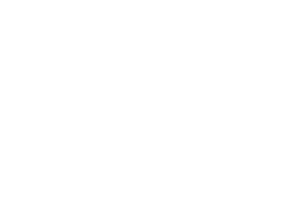 Built on the grounds of rich Darebin history, Northcote Central, as we know today was once a social site for the hard-working locals of the community to gather.

John Roberts had been a farmer in Northcote in the early 1869s before opening the Carters’ Arms Hotel on the corner of High Street and Separation Street in 1867. He had owned a 1,000 foot frontage along the north side of Separation Street and soon discovered high quality clay in the land immediately behind his hotel, he sold it to two brothers and the site later became the Northcote Brick Company. Given the nature and appreciation Aussies have for a good chilled beer after a long day’s work, you could only imagine that business was booming at the Carters’ Arms. 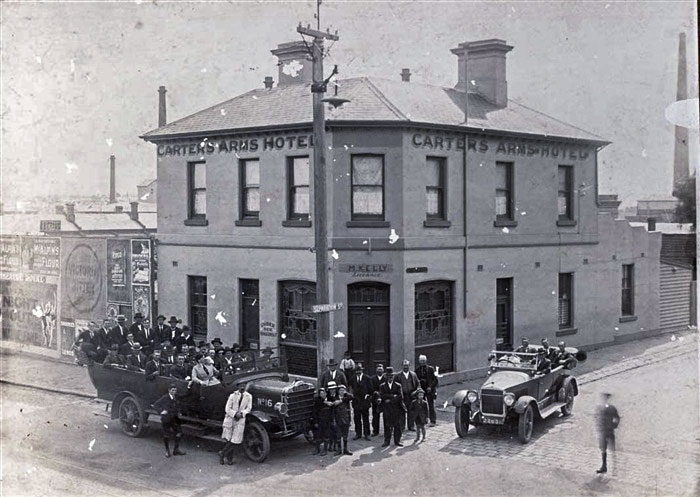